We’re excited to announce the prequel to BioShock Infinite with Mind in Revolt.

BioShock® Infinite: Mind in Revolt, an e-book prequel to the forthcoming BioShock Infinite, will be available worldwide for the Amazon Kindle beginning February 12, 2013 for $2.99 and will be free for those who pre-order the game through Amazon. 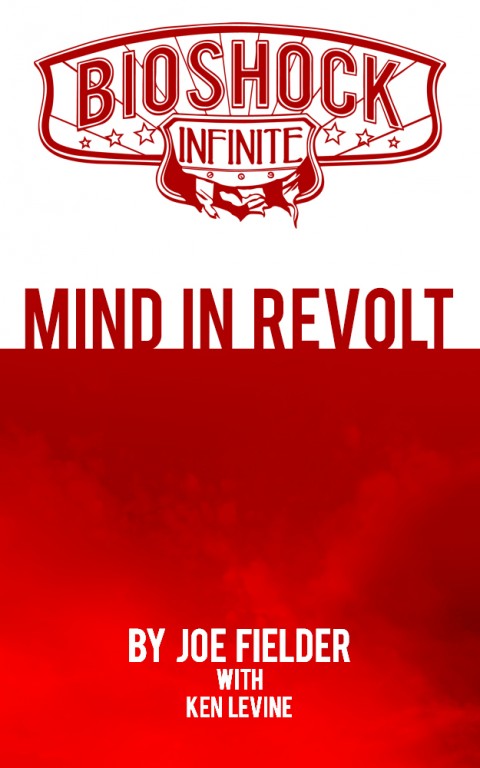 BioShock Infinite: Mind in Revolt provides insight into the mysterious sky-city of Columbia prior to the events of BioShock Infinite and is written by Irrational Games’ writer Joe Fielder with creative director Ken Levine.

“Since we first announced BioShock Infinite, our fans have asked for more information about Columbia and the complex cast of characters that inhabit the floating city,” said Fielder. “After reading the e-book, players will have a better understanding of BioShock Infinite’s world, the struggle between its factions, and the motivations of key characters, like rebel leader Daisy Fitzroy, without spoiling the mysteries of BioShock Infinite.”

Also available worldwide for free to those who pre-order BioShock Infinite is the Industrial Revolution Pack, which grants exclusive access to three in-game gear items that boost combat abilities, 500 bonus in-game currency, five lock picks, and the Industrial Revolution puzzle game which unlocks stories of Columbia and allows players to pledge their allegiance to the Vox Populi or Founders through Facebook. 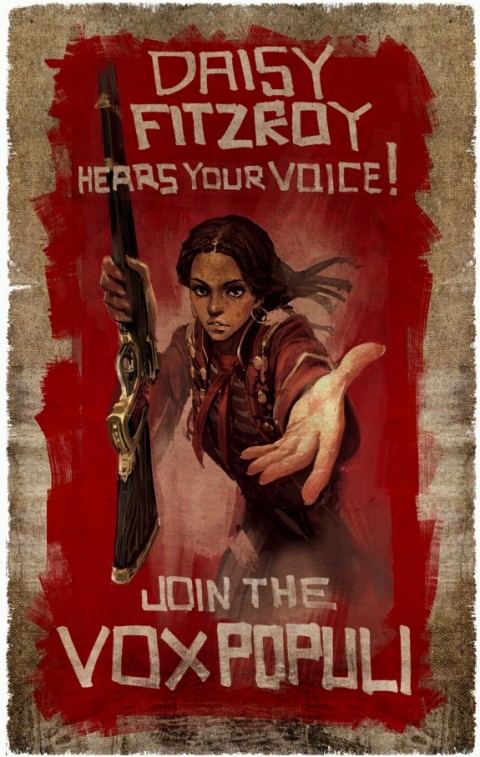