Team Fortress 2 has evolved in many different ways since it was initially released back in 2007, just two months after BioShock landed on store shelves. Maps, hats, weapons, game modes, hats, and even hats have been added to the game since that time, letting players create just the right combination to fit their individual looks and play styles. Many years later, it’s time to add a new chapter to what originally started back in 2007, this time in the form of Team Fortress 2’s main currency, hats, which come in Washington and Franklin variants for the Soldier.

We’re also introducing the Team Fortress 2 version of the Little Sister’s Big Daddy Pocket Doll for the Engineer, put together from found parts strewn across the arena, and sure to add some protection from a crit or two.

These items are only available with the BioShock Infinite Season Pass on Steam, and come as a free addition to all of the DLC packs you already receive at a significant discount over purchasing them individually. Please note that these items will go out to all current Season Pass holders soon, so you may not see them in your inventory right away. 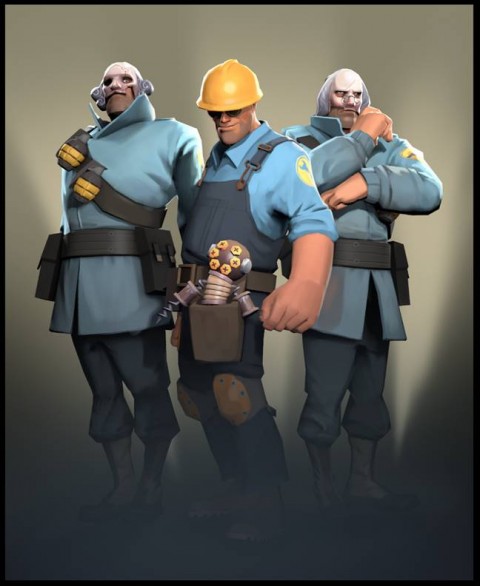 These exclusive BioShock Infinite TF2 items are included with purchase of the Season Pass until 03/24/14.