From the Vault: The Monster Island Pitch 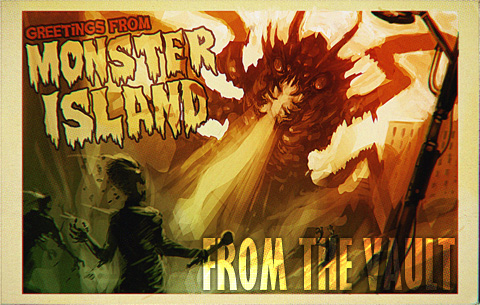 Many game ideas never make it to store shelves, and Irrational Games has its share of discarded pitches. Among those is the destruction-happy Monster Island, as described in a recently-unearthed document penned by Ken Levine nearly a decade ago.

Inspired by mythological creatures throughout history–but most significantly Godzilla and other Japanese film monsters from the 1950s on–Monster Island would have allowed players to control either a giant rampaging beast or the forces trying desperately to keep the monster at bay.

The pitch promised some 20 monsters, a living city, heavily destructible environments, and a dynamic civil defense network. Its premise and mechanics actually date back to a pen-and-paper game Levine wrote a further 10 years prior. Along with The Lost, Monster Island would have been an early foray into console development for Irrational, which had already developed System Shock 2 and Freedom Force for PC.

To add some color to the pitch, current Irrational artist Jorge Lacera (the subject of our latest employee feature) illustrated a few formidable monsters for retroactive inclusion. We’ve also uploaded those images in much higher resolution below. They’re even suitable as widescreen desktop backgrounds! 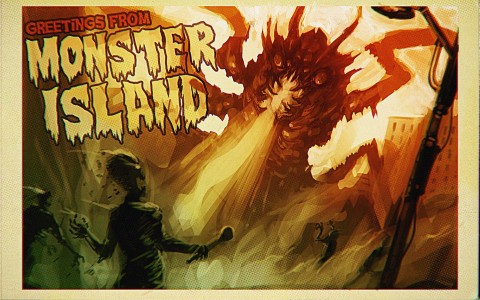 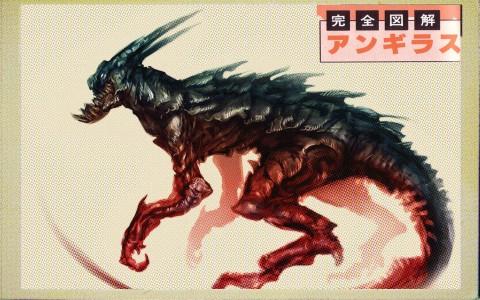