Jorge Lacera envisioned the Metroid series’ heroine Samus Aran as an armored Allied soldier. You may recall some of Jorge’s other work previously featured on our site as part of the reconstructed Monster Island pitch document. Check out his personal art blog for more. 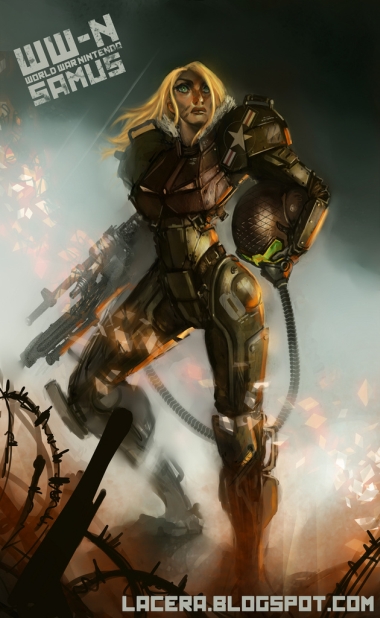 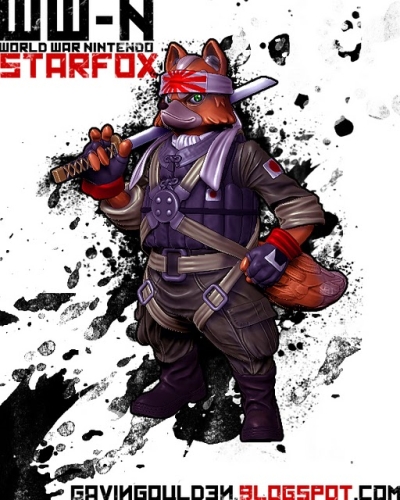 Jorge and Carlos’ “World War Nintendo” pieces were featured in a Kotaku piece this week, along with non-Irrational artist Carlos Villagra’s interpretation of The Legend of Zelda villain Ganon as a German super-soldier.

There’s also Irrational artist Chad King‘s gorgeous rendering of Russell and Kevin from Pixar’s Up, part of a Pixar-themed speedpainting exercise, which was covered on movie website SlashFilm. 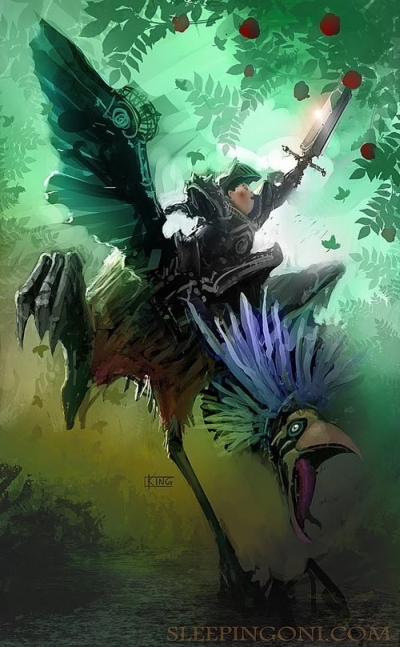 Check out each of these artists’ individual blogs: